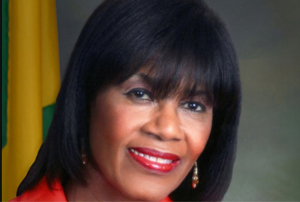 Prime Minister, The Most Honourable Portia Simpson Miller and Opposition Leader Mr. Andrew Holness were among Jamaica’s current and past leaders who paid tribute to the late former Governor-General The Most Hon. Howard Cooke.

Statement from Prime Minister the Most Honourable Portia Simpson Miller:

“It is with profound sadness that I have learned of the death of one of Jamaica’s most illustrious sons and one of our gentlest souls, Sir Howard Cooke. It is impossible to overemphasize his contribution to this nation, which he served with utmost distinction, passion and selflessness.” Read more 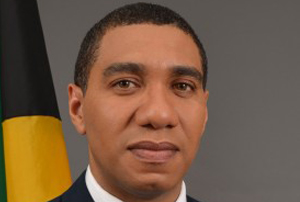 Statement from Opposition Leader Andrew Holness:  “We ask that in respecting his memory the country recalls his commitment to the education of the nation as well as to the development of decency in political activity.” Read more